You may love your Crocs, but do you know their history? Keep reading to find out all the inspiration behind the invention of Crocs…

Crocs were originally created in 2002 by a group of entrepreneur friends. These friends were George B. Boedecker, Jr., Lyndon V. Hanson III, and Scott Seamans. During one of their fishing vacations together, one of them were wearing a Canadian version of a boating shoe. This material intrigued the group, and they quickly set about creating the best version of a boating shoe that they could.

Their resulting shoes were lightweight, rubber soled for boating, and less likely to slip. For them it was a winning combo. From there, Crocs were born. They settled on the name of the shoes as Crocs (an abbreviated version of crocodile) because of the similarities to their new shoes. They can go on both land and water. And the tops look like crocodile snouts from the side. This fun in the brand also led to the variety of colors that Crocs were available in. During their first introduction at a trade show in Florida, they completely sold out of all the shoes. And the rest, as they say, is history! 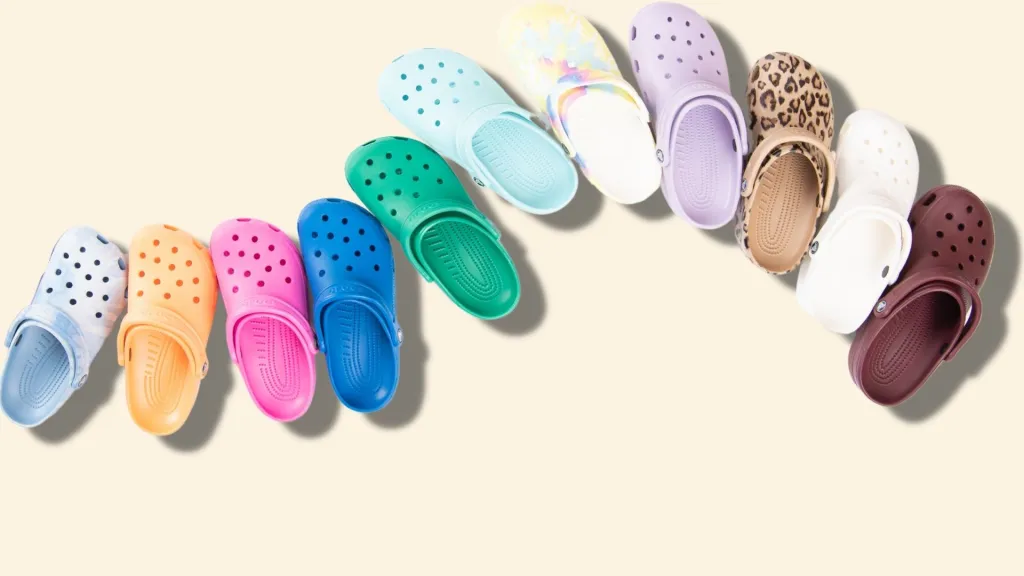 Why were Crocs invented?

Crocs started as a revolution to the traditional boating shoe. The clog design provided much needed support to the wearer for long days out on the water. The big draw to Crocs was their lightweight material. This synthetic combination was attractive because it was not too bulky for outdoor activities. The material also formed to the foot, provided more breathability, and held less odors than traditional boating shoes.

Eagle Eye Outfitters is a family run small business that offers radical customer service for shoppers for all of their outdoor and fashion apparel, accessories, and footwear needs. In other words, with hundreds of brands to choose from, EEO has it all! Shop now or visit us in-store in Dothan, Alabama.